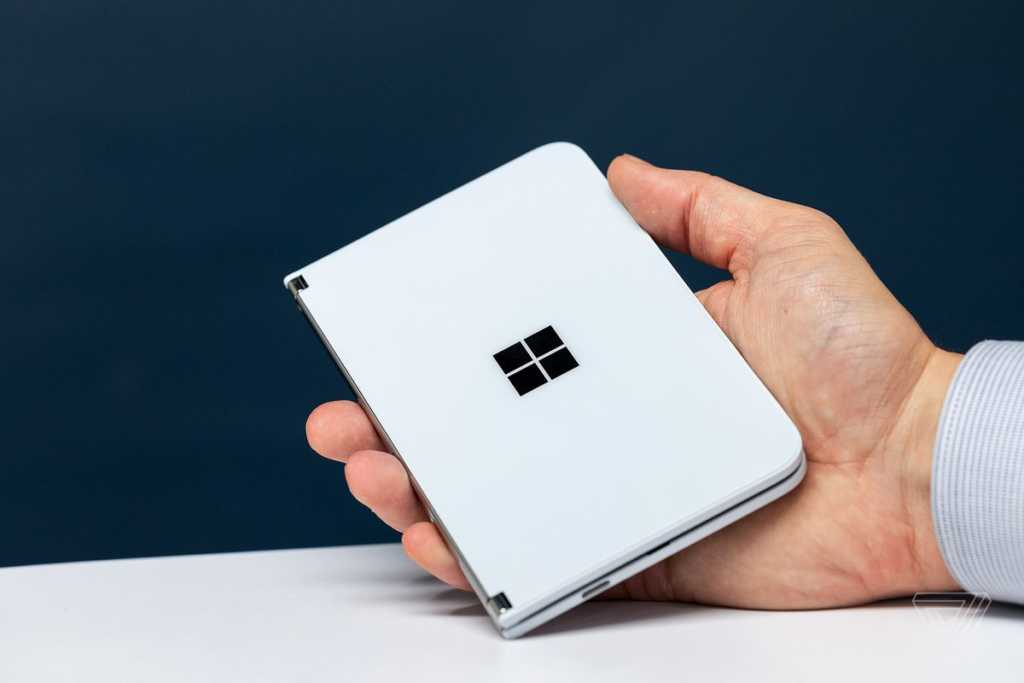 The foldable phone that Microsoft is planning to introduce has a 180-degree hinge design as well as an internal foldable screen. The outer cover display will be included. Therefore, the design will be similar to the vivo X Fold and Honor Magic Vs phones that have already been introduced in the current market.

But since Microsoft is now planning to ditch the dual screen design and introduce a foldable phone, it is still hard to predict when it will be officially launched in the market. At the earliest, it is likely to be officially introduced to the market by the end of 2023 or early 2024. 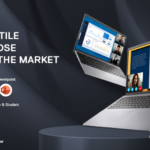 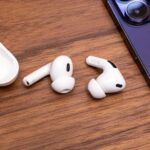 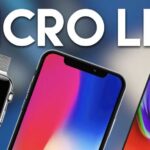 Apple currently uses OLED displays in its two types of devices, the iPhone and the Watch. In the near future, iPad and MacBook will also start using OLED panels. The main supplier of OLED panels for Apple’s devices is Samsung Display. In other words, the South Korean tech giant has acquired many businesses from Apple. […]